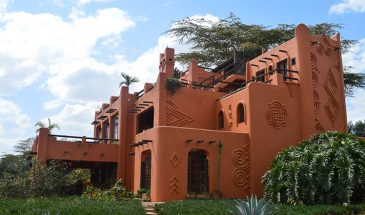 If you have less than 24 hours to explore Nairobi, this package is designed for you. Nairobi City Tour starts with a panoramic tour covering the modern city centre. Explore the national archives, City Hall and Law Courts , parliament buildings and the Kenyatta International Conference Centre (KICC); the landmark of the city. Proceed to the August 7th memorial park, the 1998 bomb blast site. The tour continues to the Railway Museum where old steam locomotives are exhibited, including the one from which Superintendent John Lyall was taken from by a man-eating lion in Tsavo in 1901.

After lunch, proceed to the National Museum where the early man tribal regalia are displayed, along with the flora and fauna of Kenya. Visit the Snake Park afterwards. Later on, take a few hours to visit the colorful city market where a wide variety of African curios and tropical fruit and flowers are on sale, among other things. The tour ends and you proceed to the initial meeting point, or the hotel.